For a first time offender, a conviction for possession of child pornography carries a sentence of 0-10 years in Federal custody.  The statutory maximum for this offense is 10 years.  There is no mandatory minimum associated with a first time offender that is charged with only possession of child pornography.  Where a particular defendant will fall in the punishment range will depend on numerous factors including the facts of the offense, assistance to the government, and acceptance of responsibility.

If the defendant has a prior final conviction for a sex related offense in either state or federal court, the punishment range changes following a conviction for possession of child pornography.  The punishment range for those previously convicted of a sex offense is 10-20 years in Federal custody.  The mandatory minimum is 10 years.  The statutory maximum is 20 years.  Again the specific facts of your case will guide where a particular defendant will fall within the 10-20 year range.

2. Distribution or Possession with Intent to Distribute or Sell Child Pornography 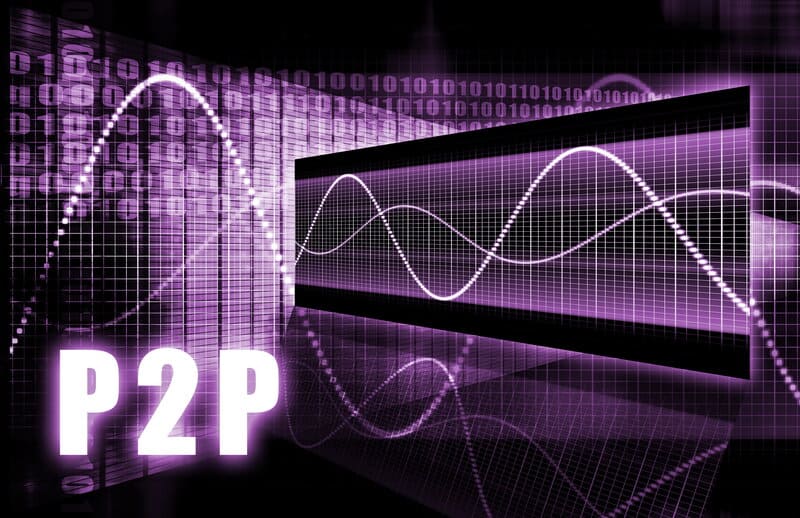 Distribution and Peer to Peer Networks

The disparity in punishment for possession versus distribution is stark.  This disparity is what makes the peer to peer network arm of child pornography prosecutions the most dangerous area for defendants.  A case that could have been worked out with minimal prison time for possession can quickly transform into a case that mandates at least 5 years in custody.  The only difference in the case may be that the defendant downloaded a peer to peer network that allows others to download files from his computer.  The defendant’s knowledge of the network’s capability in this regard, or that child pornography is made available to others on the network, is often enough for the government to be able to prove all of the elements of distribution under § 2252A.

Recently, the Federal Courts of Appeals have set out to define the mens rea that is required before a distribution conviction is appropriate.  The question that they struggle with is what level of knowledge should have to be proven before a defendant on a peer to peer network has violated the distribution statute.  Should a defendant have to know that logging into the peer to peer network opens his computer to downloading from others?  Should they have to further know that the child pornography on their computers is one of the files that other members of the network may download?  The cases in part two will highlight where some of the federal courts of appeals stand on this critical issue.

The federal sentencing guidelines and the role of distribution is discussed in Part Two of this blog.