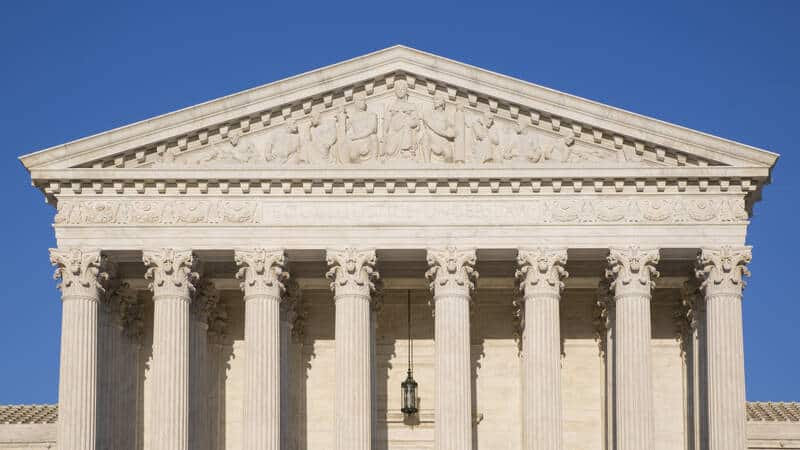 This article discusses the statistics behind criminal tax sentencing in the United States.  For other articles authored by our criminal tax attorneys, visit the pages devoted to criminal tax, tax fraud, and tax evasion.

The sentencing commission is responsible for collecting and analyzing large amounts of data pertaining to federal sentences across the country.  Further, the commission amends sections of the sentencing guidelines and clarifies statutory meaning within the manual itself.  Periodically, the commission publishes a report for particular criminal activity, including criminal tax cases.  This report includes information on tax offender demographics, average sentences, average tax loss, and common enhancements.  The following is a breakdown of the commission’s report for 2017.  The report is based on persons convicted of tax fraud, tax evasion, failure to file, and aiding or assisting in the false preparation of returns.  This encompasses all criminal tax defendants sentenced under U.S.S.G. § 2T1.1 or 2T1.4. Over the past five years, trial courts have remained relatively consistent in departing downward from the guideline range.  Approximately 75% of criminal tax convictions result in sentences below the sentencing guidelines recommendation.  25% of all sentences fall below the guideline range following the government’s sponsorship of a below guideline request.  The most common government sponsorship falls under U.S.S.G. § 5K1.1.

One of the most often used sections to justify downward departure is found under U.S.S.G. § 5K1.1.  This section allows the trial court to depart if the tax offender substantially assists the government in other criminal matters.  Substantial assistance is discussed in more detail in a previous post.  15-17% of criminal tax cases involved a downward departure under § 5k1.1 over the last five years.  The average reduction in sentence was 67.3% from the recommended guideline range.  This corresponds with an average reduction of 17 months.

We have seen an increase in below guideline sentences over the last five years.  These statistics exclude any sentence which a departure was requested by the government under § 5K1.1 or otherwise.  In 2013, 40.8% of tax fraud cases received below guideline sentences.  In 2017, that number rose to 45.9%.  However, the reduction was smaller with each tax defendant receiving a 59% reduction in sentence.

It is always interesting to watch the trends in sentencing for criminal tax cases.  It gives litigators an idea of where most district court judges are leaning when sentencing this class of defendant.  But it is important to understand the below guideline frequency is not solely based on the nature of the offense.  It is also based on the type of defendant normally found in a criminal tax case.  In large part, the below guideline sentence frequency is due to the lack of criminal history and the common traits of criminal tax defendants.  Unlike many street criminals, those charged with white collar crimes often have low criminal history points and can put forward a compelling case for departure under § 3553(a).  In addition, most United States Attorneys are more willing to find a less severe sentence when the client has worked his whole life, taken care of his family, and lived a law-abiding life before running afoul of the IRS.  While these characteristics are not solely reserved for white collar criminals, they are more prevalent in this area of federal defense.